In 1991, the proportion of girls per thousand boys was 946 which was reduced by 33 in 2001, reaching 913. This proportion further declined by 30, reaching 883 per thousand boys, as per the 2011 Census. The constantly falling numbers, concerned Supriyatai Sule to a great extent and therefore she launched the campaign ‘Jagar Janivancha, Tumchya Majhya Lekicha’, against female foeticide. The campaign was led by Supriyatai from Naigaon, Khandala Tehsil, Satara-the birthplace of Krantijyoti Savitribai Phule and concluded in Phulewada, Pune. It included Padyatras, college events, seminars, movie screening, awareness programs etc. Various measures and initiatives were taken to curb rudimentary practices and misconceptions about women. Thousands of young girls and various NGOs and organizations working in the social sector across the state participated in this campaign.

Maharashtra became the first state in India to enact a law in 1988 to ban sex determination even before the Central Government enacted the law in 1994. This legislation was further amended in 2003 to prohibit prenatal sex determination.

Various programmes and initiatives were launched by the Yashwantrao Chavan Centre under the Jagar Janivancha Campaign. Policy recommendations and suggestions were given to the State and Central Government. Supriyatai even urged Members of Parliament and Members of the Legislative Assembly/Council to take up similar awareness programs. Apart from this, intense stakeholder consultation was done along with NGOs and doctors. Essay, drawing, and elocution Competitions in addition to street plays, were organised across the state. 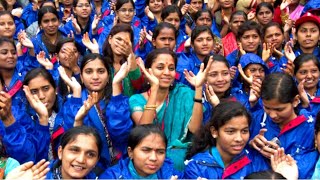 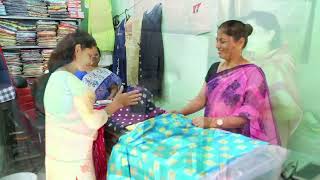 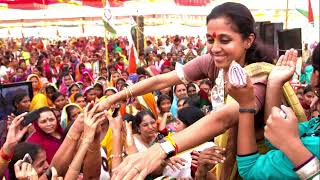 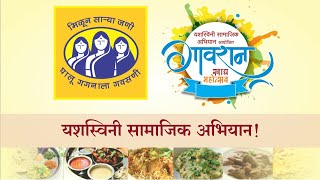